The base of the all round development of any society is on the fact that how many persons with scientific attitude are there in it. That is why in most of the developed countries persons in great number pursue their study in science and technology.

The science faculty of our college is the foremost in whole Gujarat. Our principal, Dr.S.S.Shah, has taken up the gauntlet to spread science in society and especially among the rising generation. As a result of this foresight of his ambition, a dream of Community Science Centre has come true. The management and the staff has extended willing co-operation in getting it started. With the financial aid by Gujarat Council on Science and Technology (GUJCOST), a Taluka level Community Science Center (CSC) has been established at our college since April, 2004, and it has won an immense popularity and favour of the neighbouring educational institutions.

The aim of the establishment of such a center is to stress the prevalence of science and scientific views, which are important for the progress of the country.

The following are the aims and objectives of the CSC : 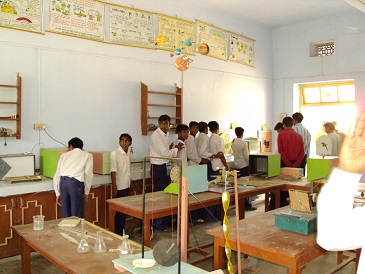 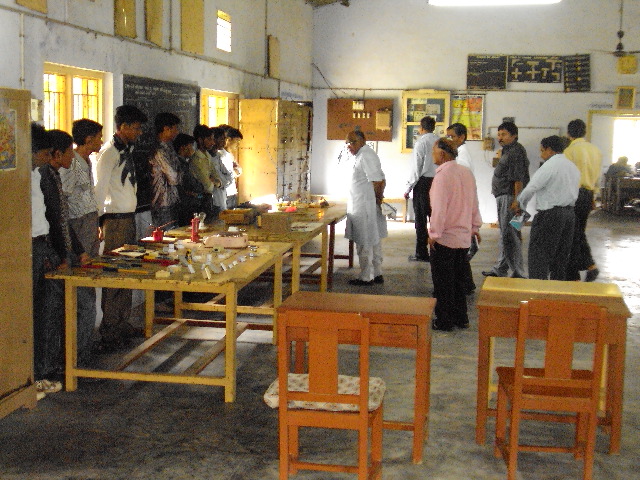 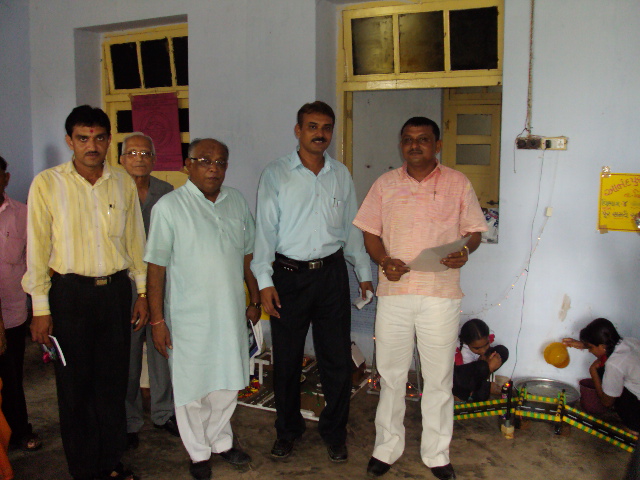