Pilvai College Vartul– The Student-Alumni Association
Ever since establishment of the college alumni-units of the different subjects of three faculties had been formed for curricular activities but the sphere of these activities was very limited and slow motioned. Dr.Sanjay Shah, on assuming the duties as the as the Principal, revived all these units making them ‘Alumni-Centred and alumni impetus, and then the unit was baptized Pilvai College Vartul.

Each vartul rans a wallpaper. This wallpaper is somewhat like a pamphlet of the subject. This wallpaper contains creative articles, poetry and compiled items, which is equally proved useful to alumni. A compilation body of the student is formed for the regular issue of the wallpaper. The culled matter is orderly set before it is exhibititted.  At the end of the year two masterpieces are called by the teacher and duly awarded. Thus, this wallpaper activity is pregnant with the element of the competition, which obviously arouses the student curiosity.

In addition to wall paper, a number of varied activities take place under the title of the Pilvai College Vartul i.e.  seminars, workshop, debate, elocution competition, poem reciting, shloka chanting and quiz. Moreover, resourced persons of the different subject are invited to deliver lectures; sometimes picnics and celebration of birthdays are enjoyed. The Pilvai College Vartul also celebrates the welcome of the first year students and farewell of the final year students. The teachers provide a ‘generating force’ to these vartuls. At the end of the year, students, playing an active role in keeping the wheel of the vartul moving smoothly, are duly awarded.

The following are the constitution, aims and motives of this association is as under. 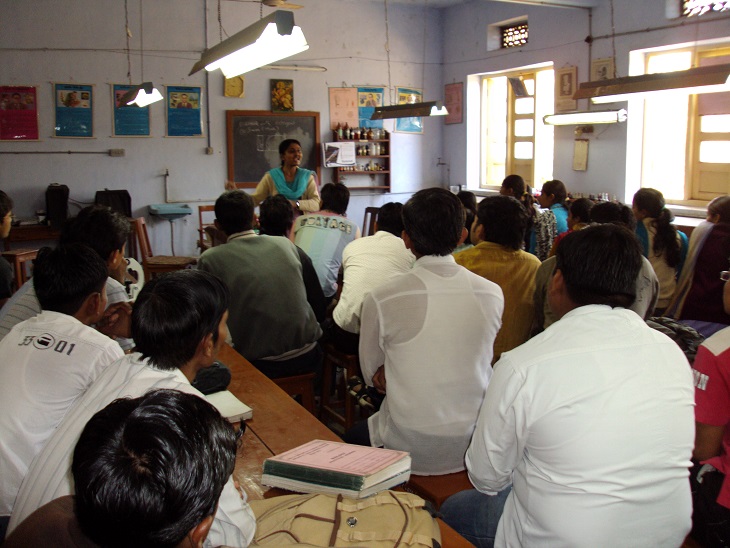 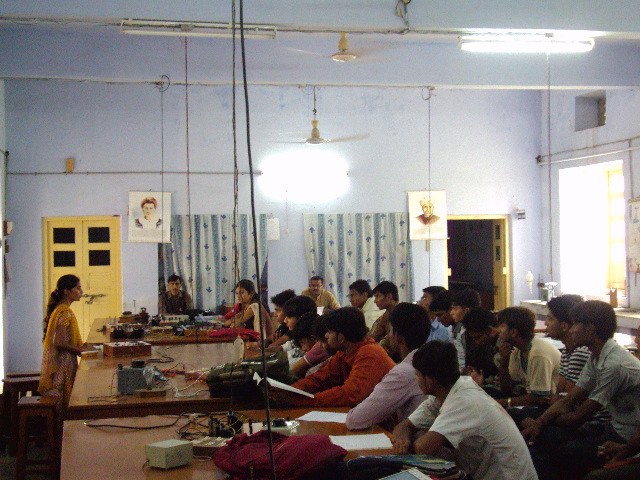 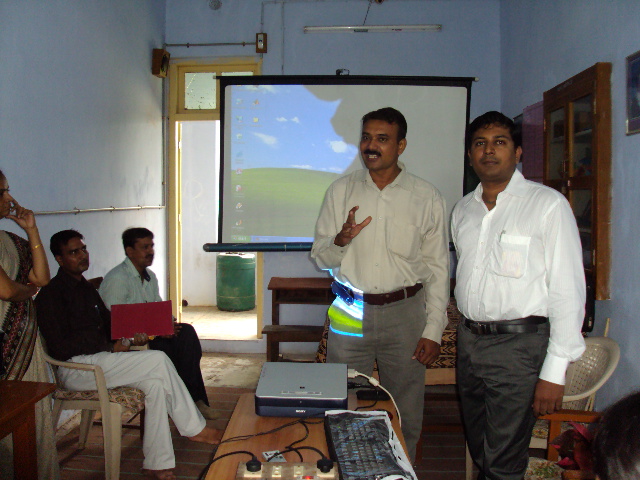 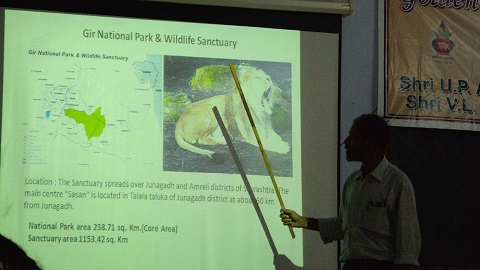